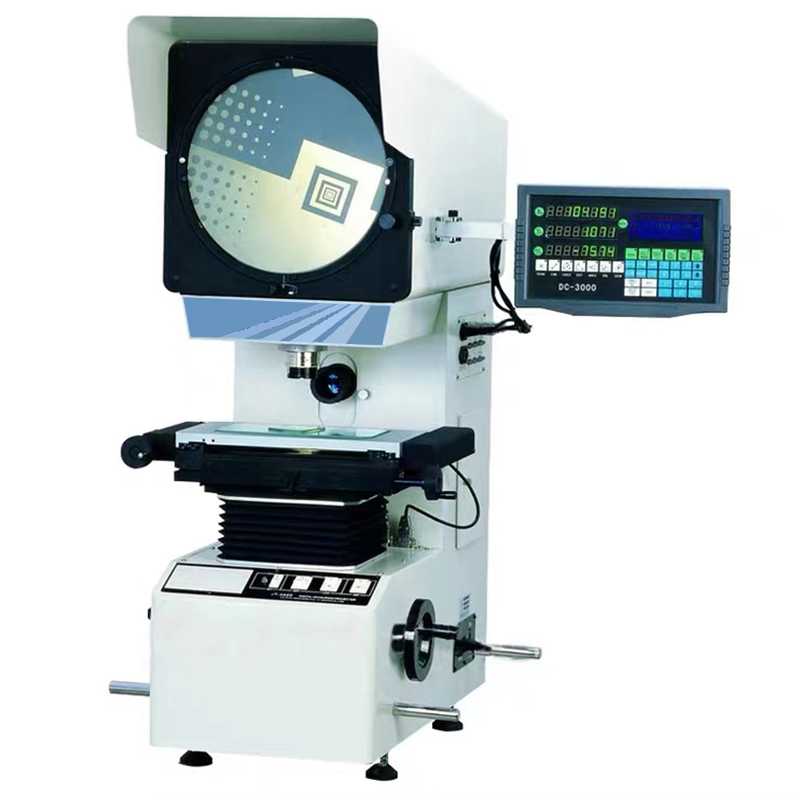 The following is the introduction of the projector:

Projectors are classified according to the application environment of the projector, and are mainly divided into the following five categories:

Application environment of the projector:

2. Educational conference projector: generally positioned in schools and corporate applications, with mainstream resolution, brightness of about 2000-3000 lumens, moderate weight, good heat dissipation and dust resistance, suitable for installation and short-distance movement, functions The interface is relatively rich, easy to maintain, and the performance-price ratio is relatively high, which is suitable for mass purchase and popular use.

4. Professional theater type projectors: This type of projector pays more attention to stability, emphasizes low failure rate, and has strong heat dissipation performance, network functions, and ease of use. Of course, in order to adapt to various professional applications, the main feature of the projector is its high brightness. Its brightness can generally reach more than 5000 lumens, and the higher one can exceed 10,000 lumens. Due to its large size and heavy weight, it is usually used for special purposes, such as theaters, museums, halls, public areas, and can also be used in environments such as traffic monitoring, public security command centers, fire control centers, and air traffic control centers.