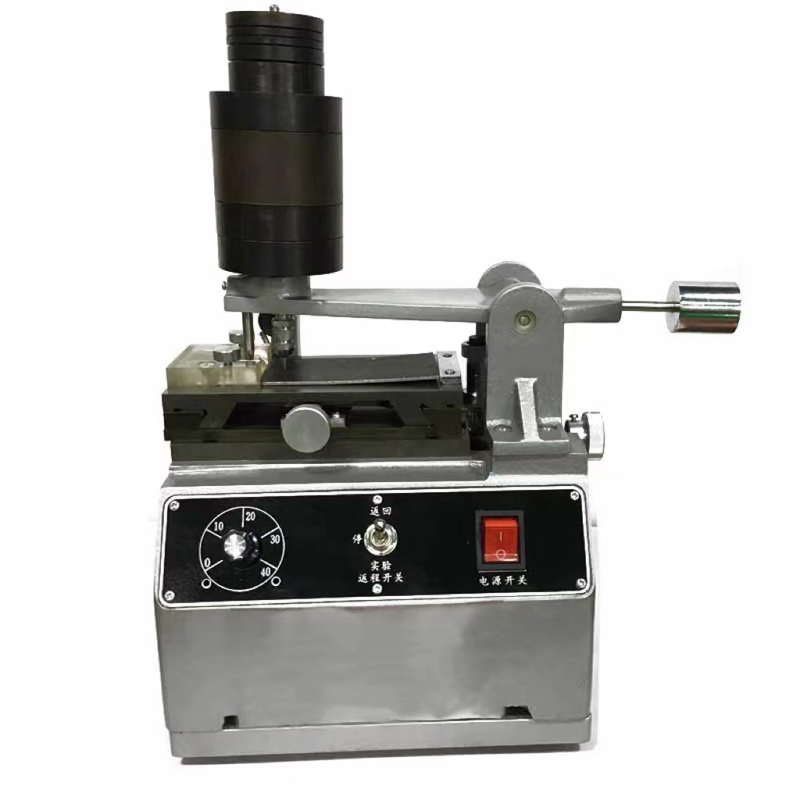 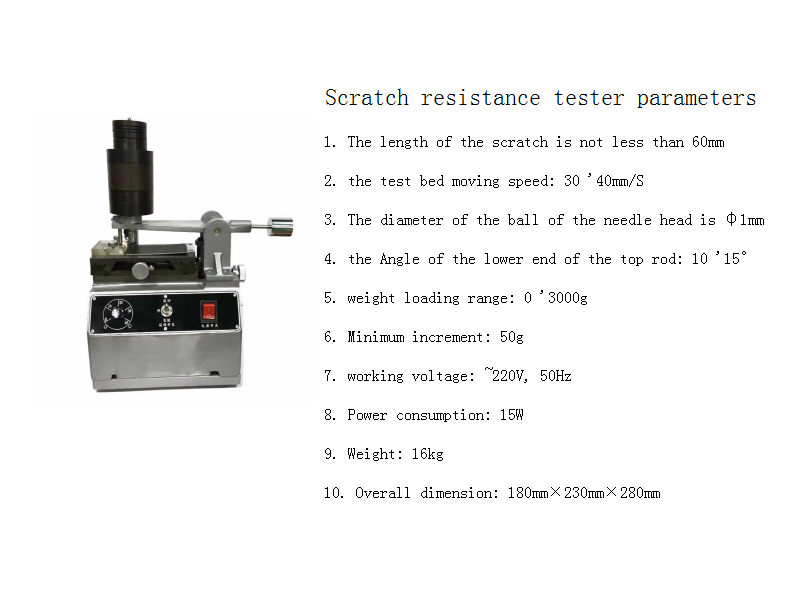 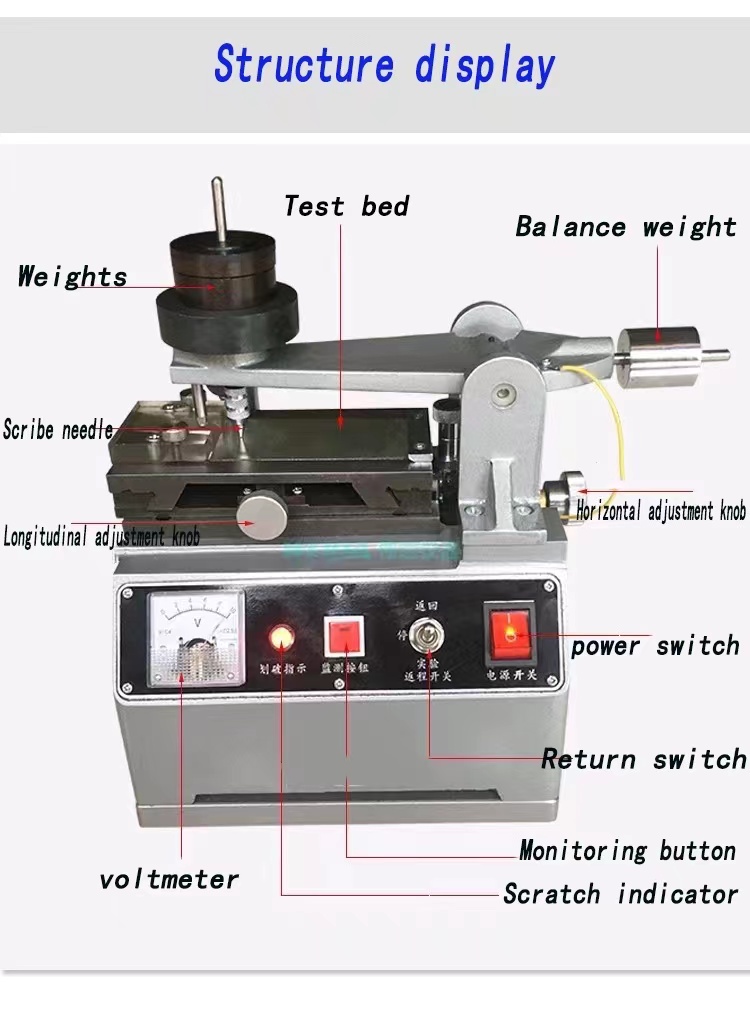 Scratch tester is mainly composed of a needle rack and a work table, the needle rack to ensure vertical action on the film template (the template is fixed on the test bench on the workbench, can be moved horizontally or longitudinally; Lateral movement can be motorized or manual after turning off the power, and longitudinal movement is manual).

After switching on the power switch, the red indicator light on the power switch indicates that the instrument is powered on. In this case, the return switch is in the "experiment" state. The table moves from right to left, the needle contacts with the sample in the "experiment" trip, and the return trip (the return switch is pulled to the "return" state). The table moves from left to right, the needle is lifted and does not touch the sample, and the weight added on the needle holder is changed to measure whether the film can be scratched under different weights. The minimum weight required to scratch the film is used to determine the scratch resistance value of the film. 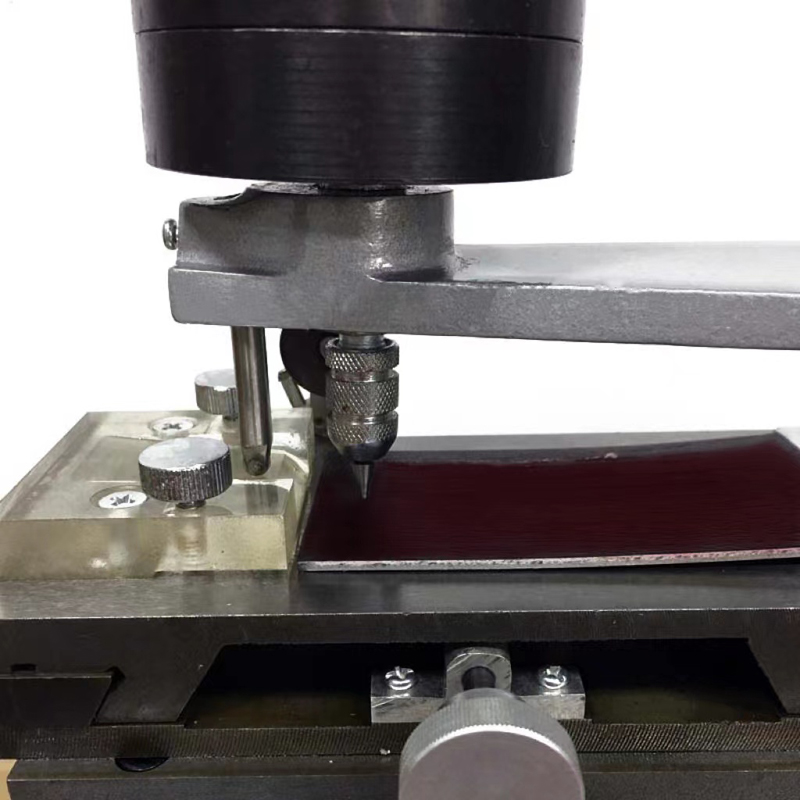 Use of scratch tester:

1.Preparation: Prepare 120mm×50mm (0.2~0.3mm thick) as required or prepare paint film according to the bottom plate specified by the product.

3.According to the monitoring on the scratch tester, twist (move) the pointer of the meter to move, and at the same time scratch the indicator light is normal.

6.Put the minimum weight (50g) or a slightly smaller load weight to plan to break the film on the weight table of the scratch tester. 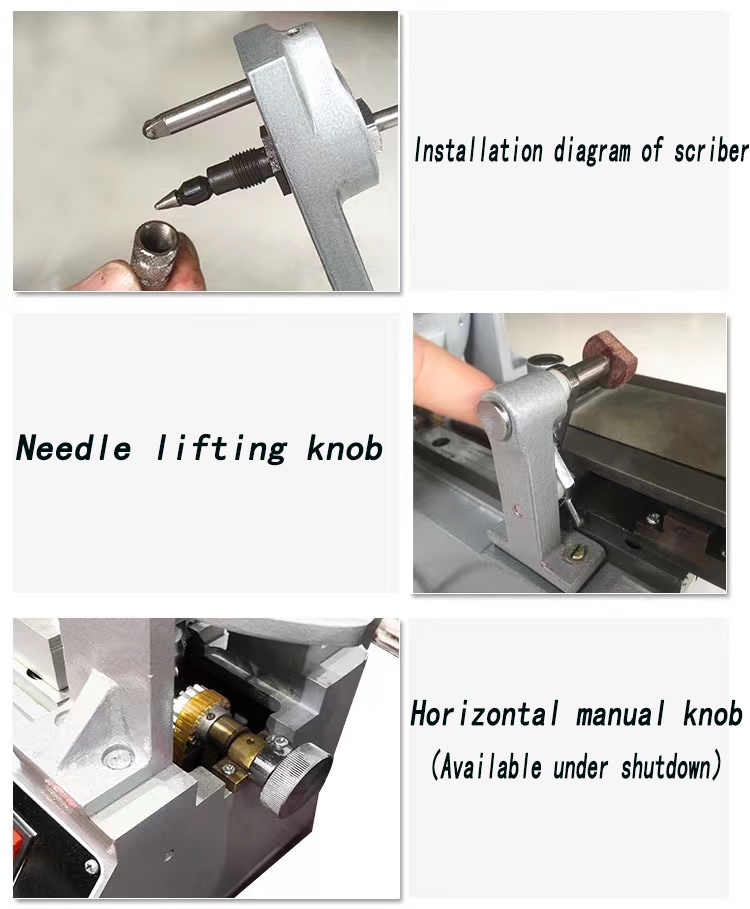 Switch THE WORKING button to the "EXPERIMENT" position, DELIMit the needle on the template, with the eye to observe whether to scratch, such as scratch, the meter pointer move, and scratch the indicator light. If not scratched, pull the working switch to "return", so that the test bench returns to stop at the right end, and then slightly move the handle longitudinally (forward rotary) to move the test bench a bit (the second scratch will not overlap on the first scratch), at the same time, it is necessary to replace the scratch needle with a new inspection method as before, And put a heavier weight on the counterweight table and that's all you need to make the second scratch.

When the measured load value is different, then take the average of three times of the load value for the anti-scratch value of the film. 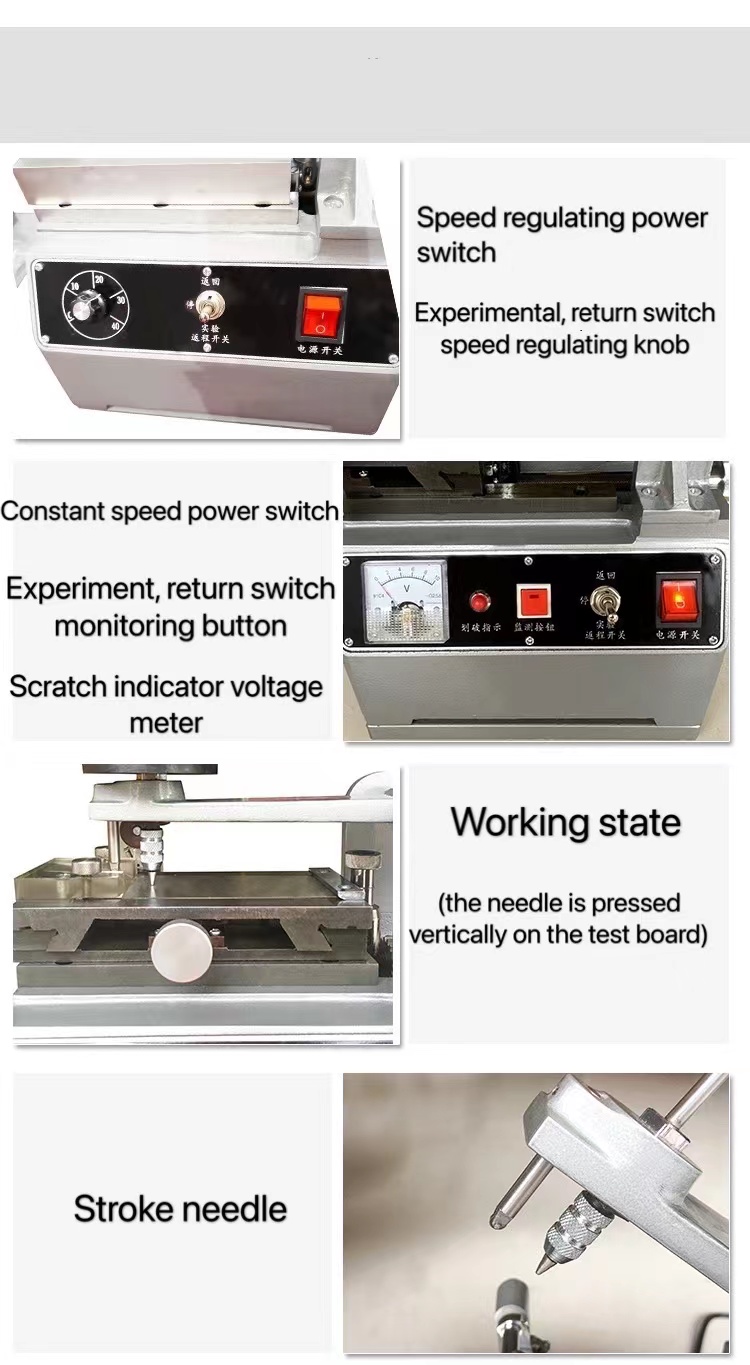 Scratch tester in use after a period of time, to fully check the fasteners to prevent looseness.

When the scratch tester is not in use, pay attention to dust-proof, moisture-proof, corrosion-proof, avoid vibration and collision.

Note: Due to the continuous upgrade of the product, the picture is for reference only, please write to consult the details! 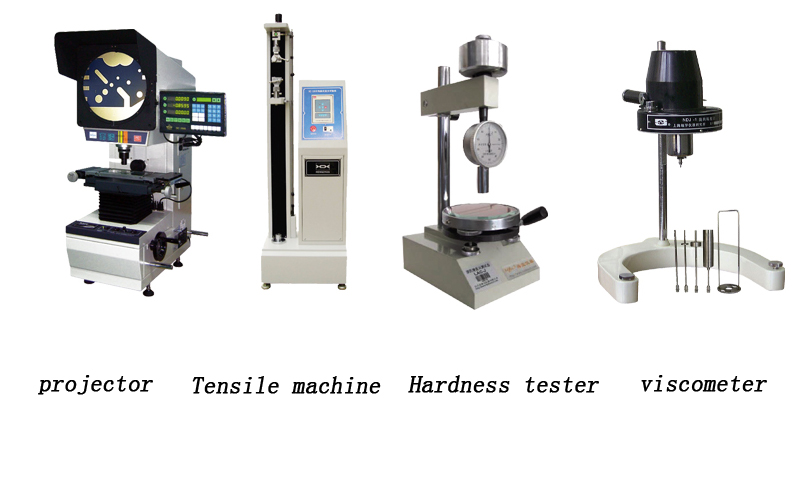